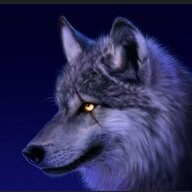 DETROIT (Reuters) -Ford Motor Co said on Thursday it will idle production of its highly profitable F-150 pickup truck at a plant in Michigan through Sunday due to the global semiconductor chip shortage.

Ford and other automakers have stressed they are trying to protect production of its most profitable vehicles, but the loss of even some full-sized pickups shows the shortage has hit Ford where it least wants.

Ford’s Dearborn, Michigan, plant will be idled from Friday through Sunday, and resume work on Monday. A spokeswoman declined to say how much volume would be lost.

The No. 2 U.S. automaker previously said it would assemble its flagship F-150 truck without certain parts and hold them for a “number of weeks” until they can be completed and shipped.

Ford said the latest action is part of its prior forecast that the chip shortage could shave $1 billion to $2.5 billion off its 2021 profits.

The chip shortage came as North American auto plants were shut for two months during the COVID-19 pandemic last year and chip orders were canceled, and as demand surged from the consumer electronics industry as people worked from home and played video games. That has now left carmakers competing for chips.

Semiconductors are used extensively in cars, including to monitor engine performance, manage steering or automatic windows, and in sensors used in parking and entertainment systems. 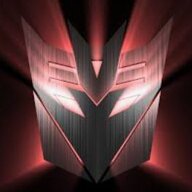 Time to go back to basics, cd player, am/fm and manual crank handle.


Just send me my truck

I feel for you guys still waiting.....Now I would worry about trucks being shipped with missing parts. What part can they not install on the line, then push the truck out and bring back to install anyway?
They have a tough enough job getting it right when they have all the parts in front of them. 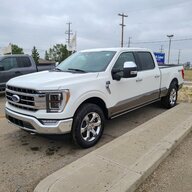 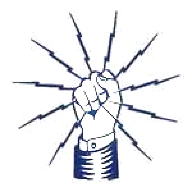 
Just send me my truck

It's called a XL LOL 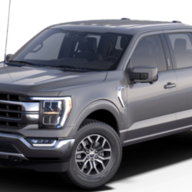 Dang - not good. I currently have a build date early April. Guessing that’s not going to hold now

I'm another with a 3/15 build week and a disappearing ETA. I ordered mine last month, so I don't have as much right to complain as many on the forum. There are certainly many people that should be seeing trucks before I do. I hope there is a solution to this shortage soon. 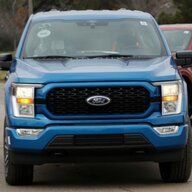 Crap, I have a blend date of today (March 26th) guess it now might be what, Tuesday of next week or is that next year???? 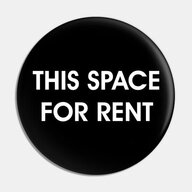 I am really bummed about this. I was hoping for a May delivery because I have an early April build day. I am thinking this wont be the last idling of the production line. I guess I should readjust and hope for a July delivery now. 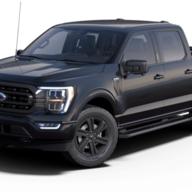 I ordered in Nov and now seem to be in delay purgatory.

I ordered in Nov and now seem to be in delay purgatory.
Click to expand...